Operation Jaywick was a special operation undertaken in World War II. In September 1943, 14 commandos and sailors from the Allied Z Special Unit raises Japanese shipping in Singapore Harbour, sinking seven ships. Initial training for the raid was carried out at Refuge Bay, a remote and inaccessible area on the Hawkesbury River. On 12 October 2019 the completed memorial was officially recognised. 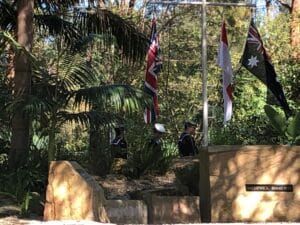 On Anzac Day 2021 the Rotary Club of Erina held a service at the memorial site. With the company of the TS Hawkesbury cadets and a speech from Past President Paul Winchester on the sacrifices of the Gallipoli landing we paid our respects to those who have, and continue to serve. A wreath from the club was laid by Rtn Alison Cordery.

Click on the video below for  the history this event. 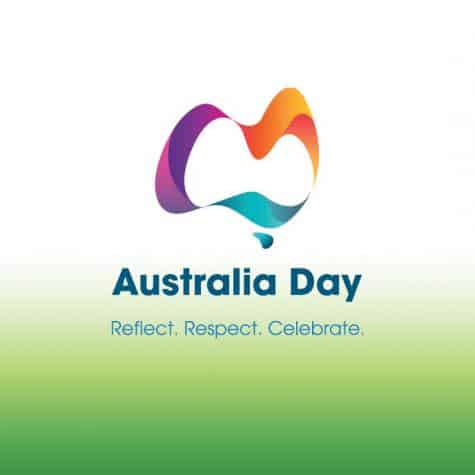 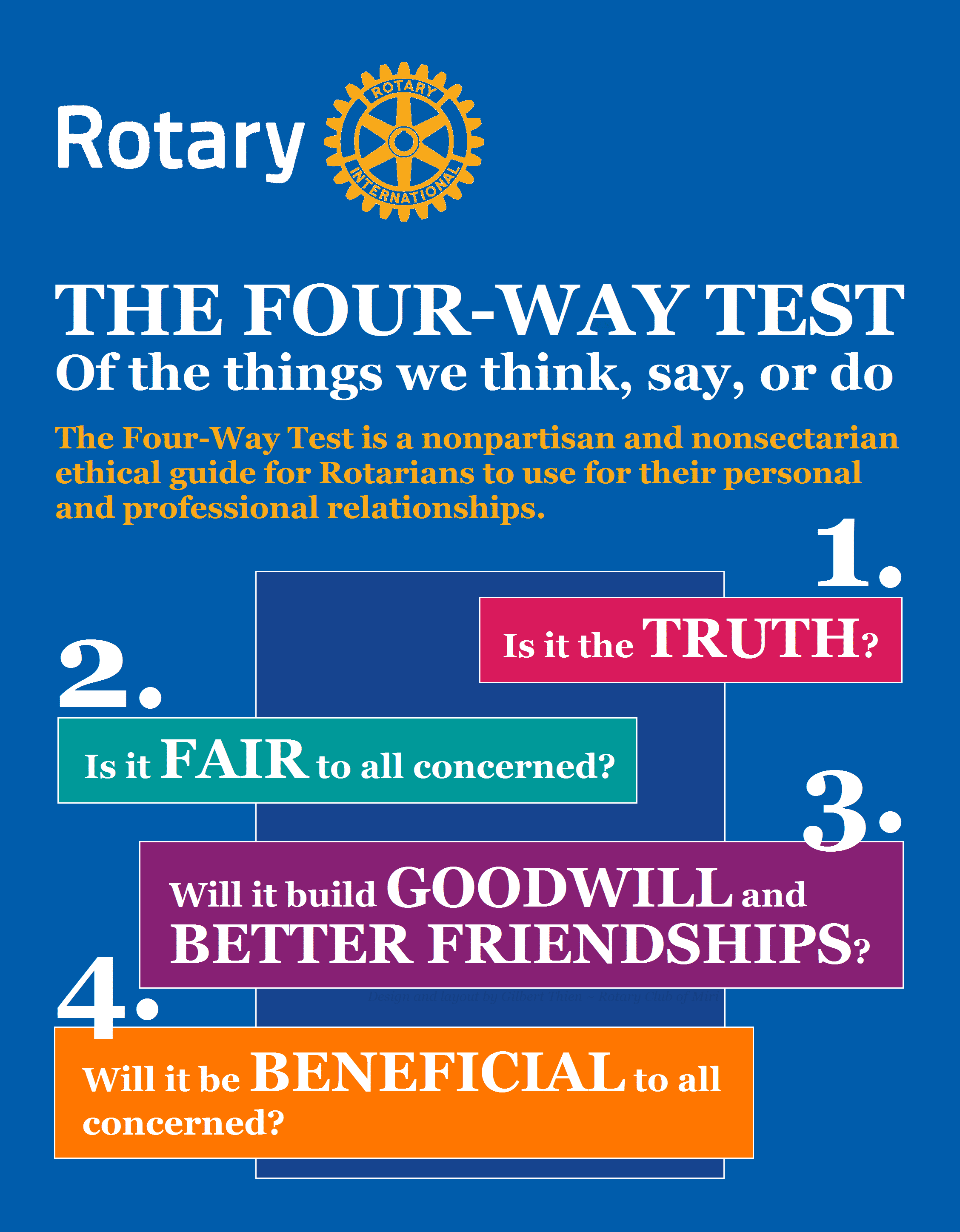 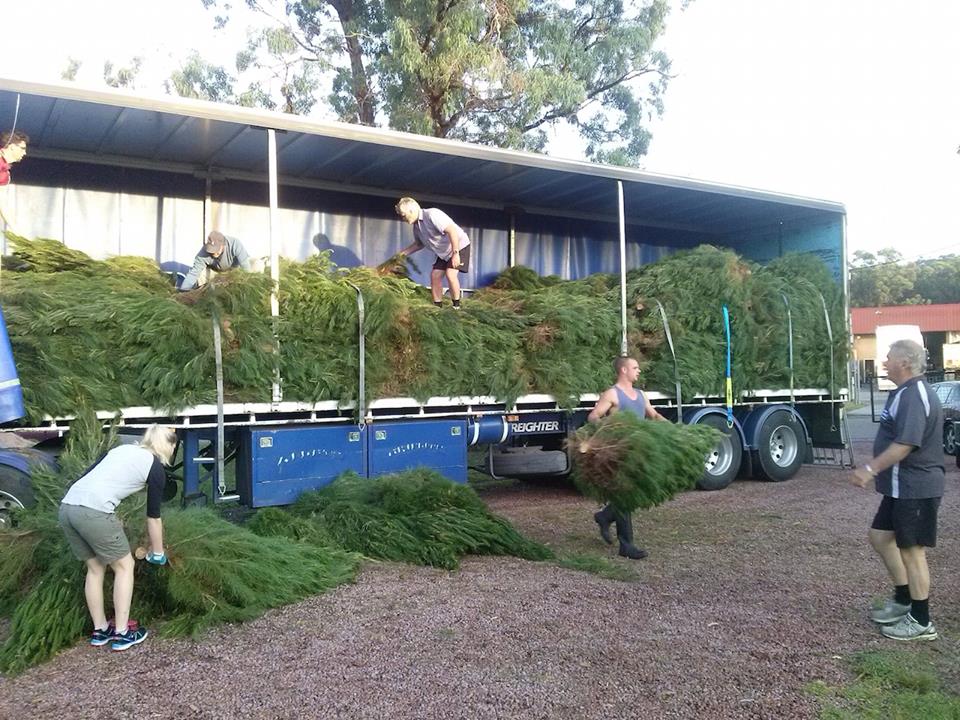 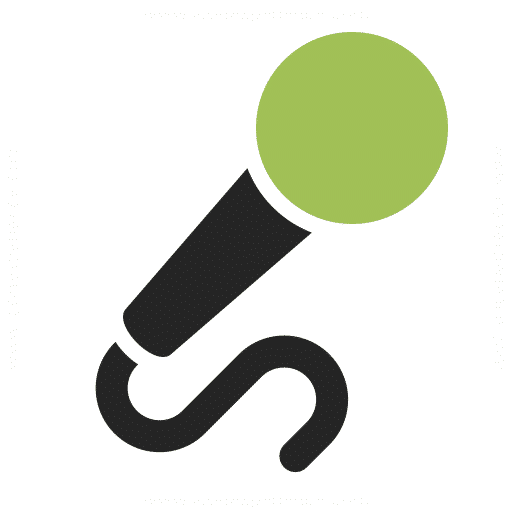